A last look along Wenmiao Road, as another chunk of old Shanghai fades into new

Secondhand bookstores, snack booths and ACGN shops shapes people's memory of Wenmiao, the Confusius Temple of Shanghai which is about to have a facelift.

An archway, a well-known meeting point for visitors, dominates the entrance of Wenmiao Road in Huang

Wenmiao, the Confucius Temple of Shanghai, is ready for a facelift. The temple first appeared in historical records in 1255, but the Wenmiao we know today was built in 1855, at the heart of Laochengxiang, or the Old City.

The temple plot only covers a couple of hundred meters but sits squarely in the middle of Huangpu District. The secondhand bookstores and ACGN shops used to be the haunt of bibliophiles and comic fans, but now the few shops that remain are making haste with clearance sales. Residents are taking photos of, literally, everything, as they try to preserve an image of old Shanghai that is about to vanish. 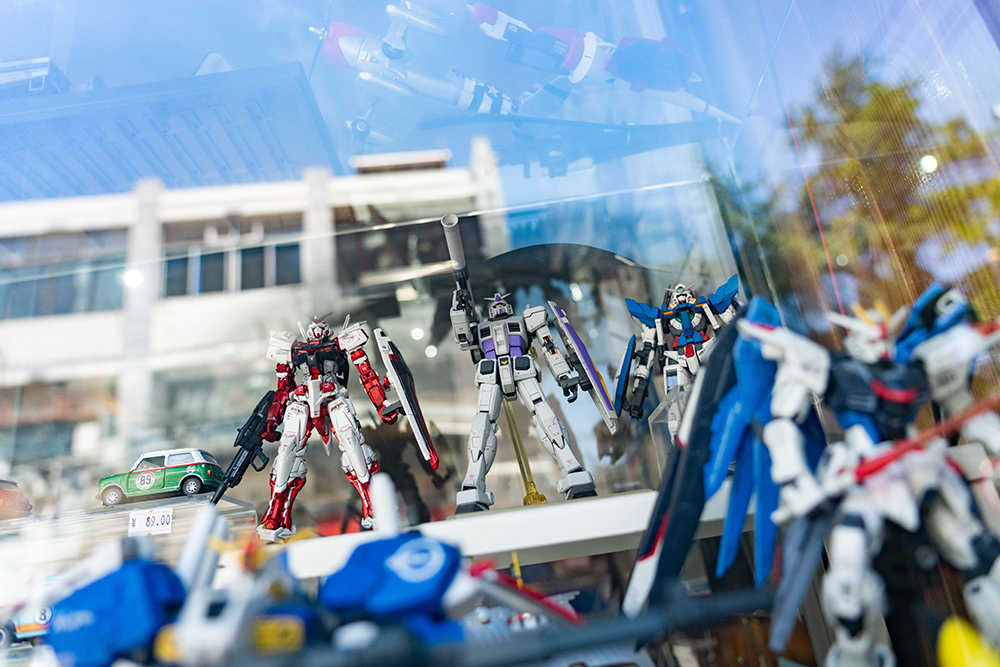